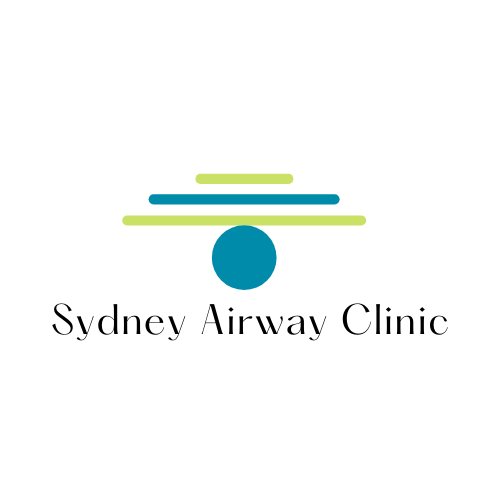 The pineal gland receives light from the eyes and sends out hormonal messages, via melatonin, to the rest of the body. The messages relate to whether its light/dark outside, what the season is and whether the days are getting longer or shorter. It is literally our main connection with nature.

In his book Light: Medicine of the Future, Jacob Liberman explains:

“Today, the pineal is recognized as playing a major role in every aspect of human function. It acts as the “regulator of regulators.”

Aside from its documented effects on reproductive function, growth, body temperature, blood pressure, motor activity, sleep, tumour growth, mood, and the immune system, it also seems to be a factor in longevity.

The pineal gland is one of the few areas in the brain not protected by the Blood Brain Barrier (BBB). The BBB is a layer of endothelial cells that act as a barrier between the circulating blood and the extracellular fluid of the brain. It’s a semi-permeable membrane that allows nutrients (amongst other things) to flow into the brain and prevents toxins and pathogens from entering.

So with no BBB, the pineal gland is potentially at risk of damage due to toxins and chemicals in the blood. One example of this is fluoride.

High Fluoride areas increases pineal calcification because phosphate crystals form. Pineal gland calcification is a lot more common than we think. Studies show that up to 80% of North Americans have a calcified pineal gland.

Ways to reduce the risk of calcification include:

To decalcify the pineal gland (which also decalcifies arteries) one can:

As always, you should always consult your medical practitioner prior to taking any supplements or medications.